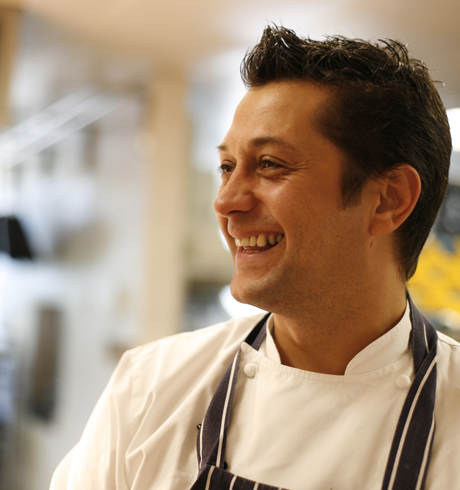 Cooking with Passion
Mickael’s work over the last decade at Coq d’Argent has inspired not only loyalty from his staff, but also the respect and admiration of his fellow professionals: Pascal Aussignac, for example, the Michelin-starred chef/patron of Club Gascon, who describes Mickael as “a very well-established chef who hasn’t let success go to his head, and I know I can always count on him.”
Given Mickael’s drive and ambition, nobody would bet against him achieving his dream one day soon, but it is his human qualities that impress his peers most. As Gilles Quillot, chef to the French Ambassador and President of the Association Culinaire Française, says, “Everyone knows that in order to be a good chef, talking is not essential, but generosity certainly is. 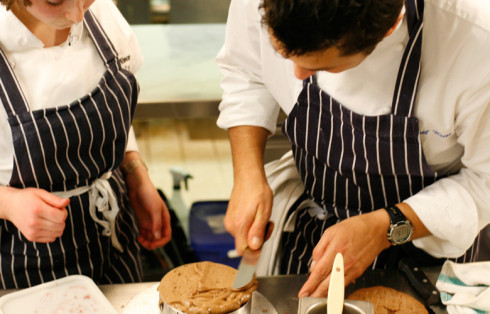 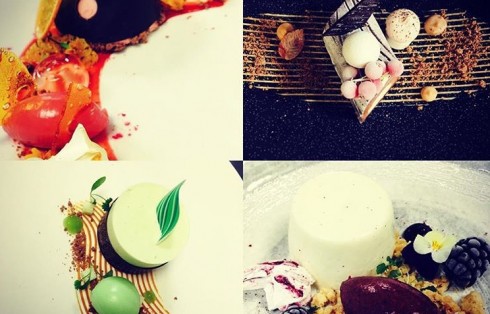 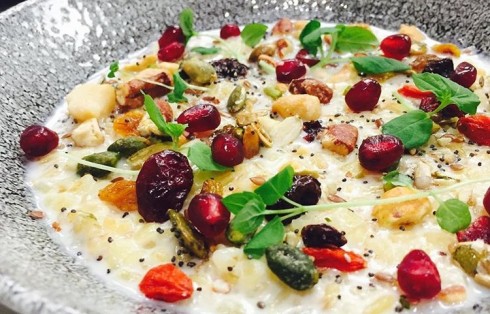 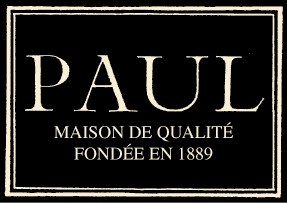